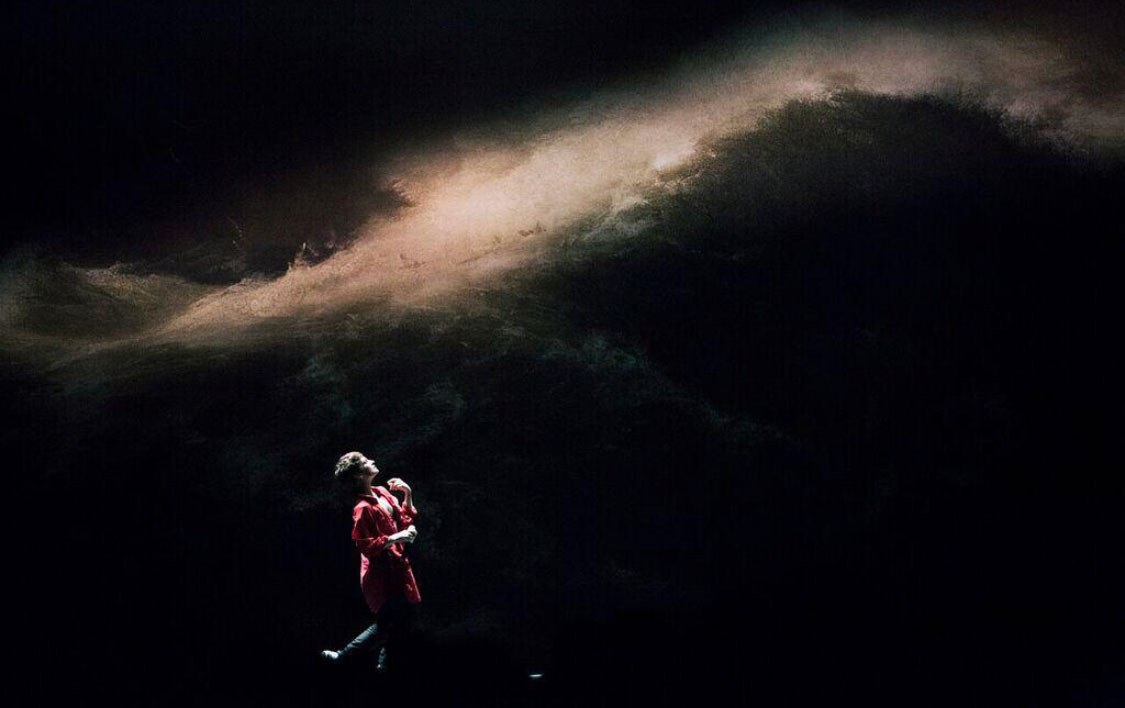 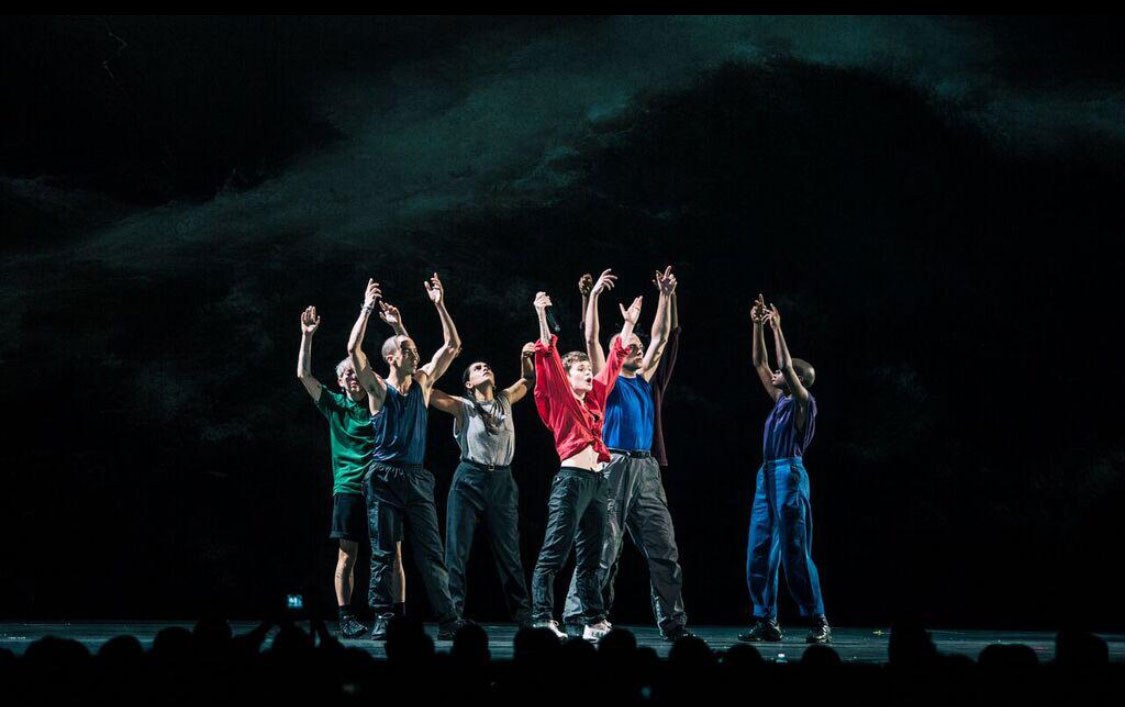 CULTES -- (in french the word culte can either mean "iconic" or "cult" as in worship)
The alienation of humanity in a world dominated by the fetishism of the commodity.

In 1967, nearly 100,000 young people spontaneously swept into San Francisco to change their lives, and try to dust off the old world. It's the "Summer of Love".

Two years later, in 1969: Woodstock - the first mass gathering related to music - was set up. Festivals were born. This rally, today designated as the tipping point of counter-culture and pacifist anti-capitalism, was quickly overtaken by the system in which it was born, the system it was especially criticizing : eventually the organizers had to resell the rights to the Warner to settle their debts.

At the same time, the hippie movement itself, which criticized the consumer society, was quickly overtaken when its aesthetic was directly used in a Coca-Cola ad in 1971 in which young hippies from around the world sang its harmony drinking the soda.

We use the exact same song from this advertising campaig at the end of our film, to express the doubt that remains on the tight bounds between the form of the festival, and its industrial design.

50 years later, the situation has become alienated and this idea of the festival as a genuine culture springing spontaneously from the masses, has rather become the ultimate form of the cultural industry, that of the mass, which consumes it passively.

In this film, we wanted to capture the concrete manifestation of worship that is translated into ritualized practices and performances, a mass jubilation and a consumerist mass (as in mass, - worship service - cult).

The questions we wanted to raise with this film are :
Can we still live a spiritual experience in these new consumerist sanctuaries? Does the individuals in the audience succeed in creating their own subversive experience ?

These questions drove us throughout the making of this art film ; and as we scanned the crowd with our cameras, we captured this gigantic gathering of 40 000 people as a form of grace. Unexpected suspended moments makes the film oscillate between disenchanted paganism and animal spirituality, between vice and grace, jubilation and anxiety, ecstasy and descent, disenchantment and light.

Is the festive body, its exaltation and its celebration the ultimate bulwark for mass consumption? Does this state succeed in transcending the uncritical space in which it develops?

They develop their practice through staging, filmmaking, video installation, choreographic creation and performance.

Our website uses audience measurement cookies that allow us to compile visit statistics and analyze traffic on our website. If you agree to continue visiting our site by accepting the collection and processing of these cookies, we invite you to click on « accept ». Otherwise, we invite you to set the refusal of cookies on your browser. You will find more information here by consulting our personal data charter : Read legals